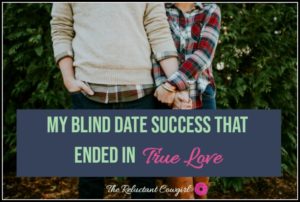 Tucked into bed for the night, I was just trying to wind my mind down when the phone rang.  I grabbed the phone next to my bed worried something was wrong only to find my next door neighbor at the other end. Tammy, also a good friend, who is normally calm and serene, quickly told me in no uncertain terms that I had better get back up and tell her what happened. I thought I would have a night to think on my blind date adventure, but she was having none of it. Still not certain if it was a blind date success or blind date horror story, I knew I had better dish on the details.

My Blind Date Success that Ended in True Love

I was 29 and single. It was August, and that year I had tried to be more open to meeting people in less than typical ways.

Some girls dream of their wedding day, I always dreamed of that MOMENT! You know! The one where your eyes meet and you just know? But so far things weren’t working out for me. The only thing I KNEW was that I was still single!

Earlier that year though, I had casually mentioned to my family that I felt like God was wanting me to let go of MY ideas of how I would meet that special someone. That apparently set already pre-planned ideas into motion and my “helpful” family and friends came running.

My dad even signed me up for a dating service! If I didn’t feel so loved by my family I might have wondered if they were trying to unload me!!

But I was beginning to realize that life doesn’t always go exactly as planned. So I decided to listen to the dating advice I felt like I was being given and be more flexible on how I met people!

How I Ended Up on a Blind Date

That night had been my second blind date of the year. This one was set up through our parents, of all things! My date’s mother and my mother had a mutual friend who kept hearing our moms refer to us, hoping we each might meet someone nice.

Neither of us were too excited about this blind date. On paper, we didn’t exactly look that great.  I declined the suggestion by my mom, in the spring, to go out with this guy. 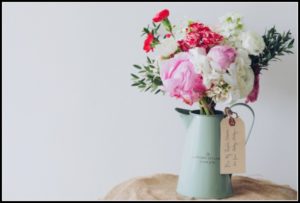 Later in the summer, after I had unknowingly met the gentleman’s mother, plans were set into motion anyway as everyone else agreed, BUT US, that it was a great idea!

Setting Up the Blind Date

So earlier that week, I received a phone call from a complete stranger asking me out. He had an attractive voice, so he had that going for him.  But he sounded like he was from Tennessee, with his country drawl, instead of the Midwest. And he informed me that he dressed very casual, jeans only for him. Naturally, that meant that the last thing I was going to wear was JEANS! I’m a bit stubborn like that.

Enjoy a laugh? Read here for what happens when a city girl marries a country boy!

After becoming increasingly nervous earlier that day at work, my boss finally asked what was the matter with me. I bemoaned about this blind date that I had been set up on and happened to mention his name. Well, you would have thought I said I was going out with someone famous. My boss’ face all lit up and she squealed out how wonderful she thought my blind date was. Apparently, he and her son had been best friends growing up! She gushed on and on about what a thoughtful young man he had always been.

I had a brief moment of hope that my evening’s blind date would not be a total fail, but I quickly squelched that thought as I remembered the disaster my dating life, as a whole, had been up to that point.

6pm finally arrived and my date pulled up in a BIG truck! Of course, I thought!

He knocked on my front door (in jeans) and that was when I opened the door (in khaki capris, NOT jeans;) and first laid eyes on Country Boy. One of the first things I noticed about him was his eyes, brown with specks of green, like a cat! Well, he can’t be all bad if he has cat eyes, I thought to myself!

In the house, my crazy cat Sher Kahn attached himself to my blind date’s boots. There were a couple of awkward moments as Country Boy tried to gently shake my cat off, before he realized that it was going to take a more full on tactile approach to remove the cat from his boots. 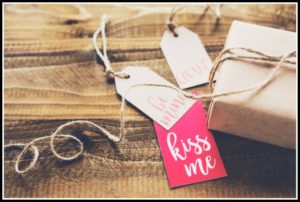 As he escorted me out to his truck, I noticed he had the console down in the middle of the front seat of his truck so that also scored some points. Didn’t want him getting any country boy ideas about us cuddling in the front seat!;)

Dinner went OK for a first date with a complete stranger. By time we grabbed some dessert later at an ice cream shop, I was feeling a bit more comfortable.

Country Boy seemed kind enough and sort of old-fashioned with his references to “good kind of people.” Thought he was going to go all John Wayne on me and starting saying, “Now, hold on little lady,” when I suggested splitting the check and I was met with an astonished look.

Want to know my secret to a happier marriage? – read here

I was inclined to think that he was having a good time and possibly interested in me when he swung by his house, on the way back home, to show me his dirt piles. I didn’t know “country language” but I was pretty sure that I was supposed to be impressed with his Bobcat skills. He was nearly finished grading his yard after renovating his house.

Country Boy dropped me off safely at home, and we awkwardly said goodbye.

So by time my neighbor Tammy called, I wasn’t sure what to report about my blind date. Blind date success or epic blind date fail?  I told her that he was very nice, but it would NEVER work as we were just too different. I mean, Country Boy, was almost speaking a different language. It seemed kinda a shame though, as there was something appealing about him.

Sunday rolled around, and the phone rang. It was Country Boy and he was inviting me to lunch that week. Again, I thought it was pleasant that he had called, but I wasn’t sure there was a whole lot of reason to go out again. But I couldn’t think of any real reason to NOT agree to go to lunch with him so we made a date.

Thanks for PINing and Sharing! 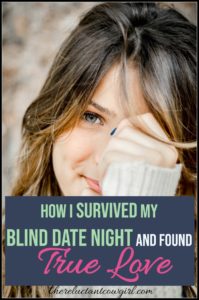 Monday, he came to pick me up at work. I was sitting in my office when he came in, and I could hear my boss rush out to greet him and catch up.

Pushing back from my desk, I got up and came around the corner. Country Boy was casually leaning over the half door that led into our office area.

He looked over at me and smiled. And THAT was when I KNEW.

This City Girl had met her Country Boy match!

And YES…I now where jeans…a lot;)!

So tell me…how did YOU and your spouse or true love meet?  I LOVE to hear how couples met!!

More from my site

This site uses Akismet to reduce spam. Learn how your comment data is processed.

I'm Miranda. Educator, Speaker and Vibrant Life Mentor. A city girl married to a country boy! At The Reluctant Cowgirl, I share personal growth and parenting advice for busy moms of tweens and teens! Learn ways to care for yourself and cultivate an amazing family life! Welcome to Your Vibrant Life! Read More… 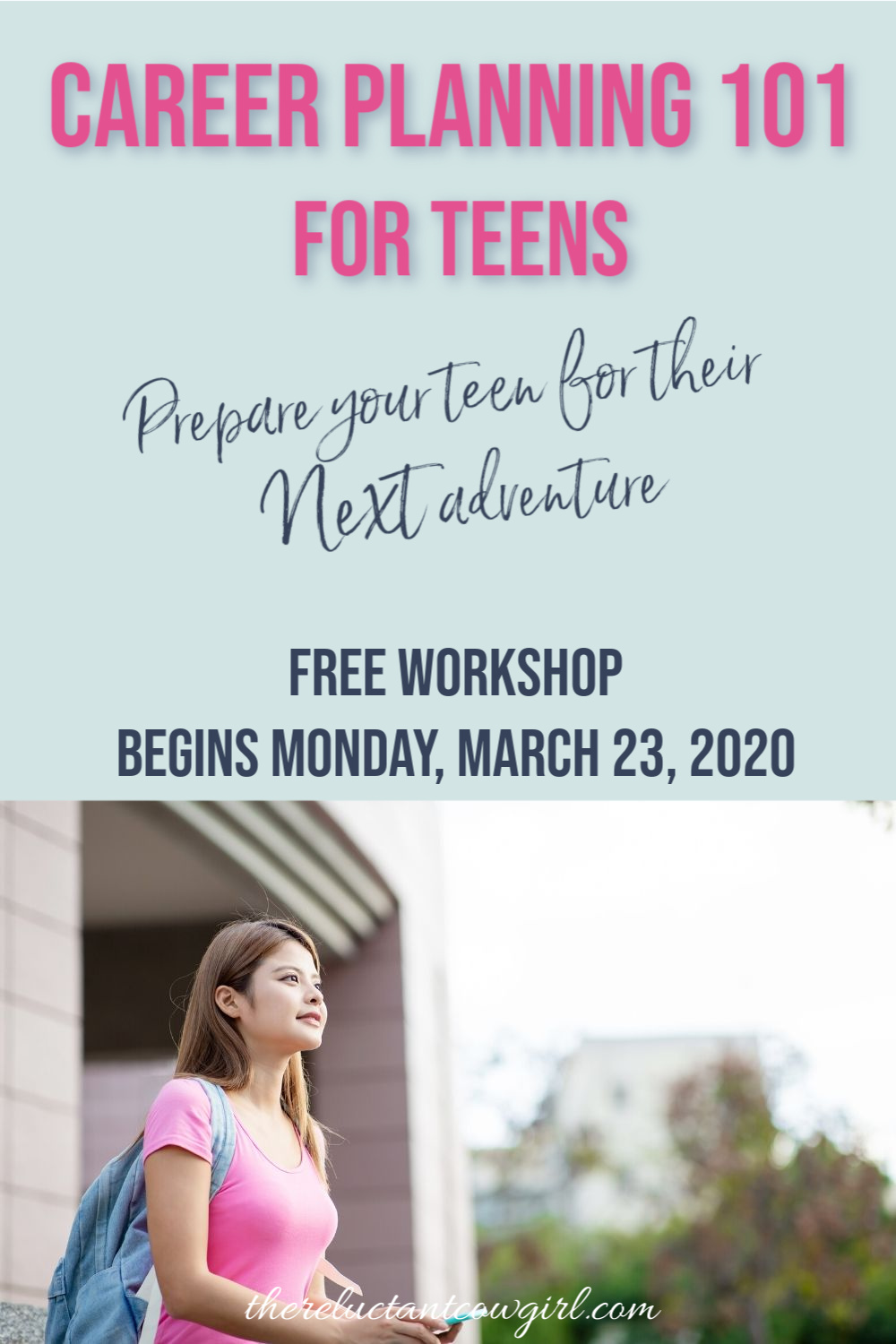 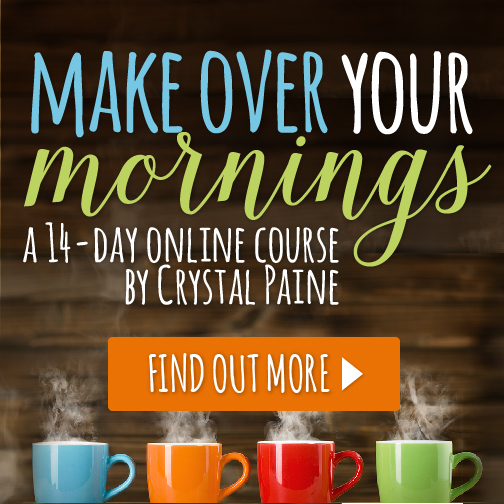 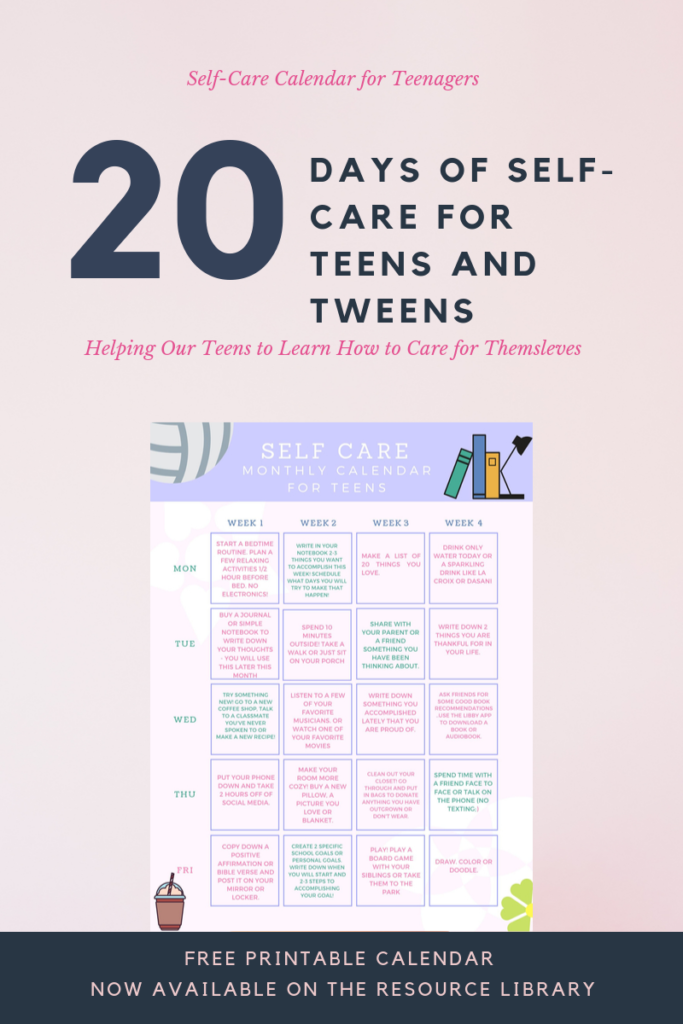 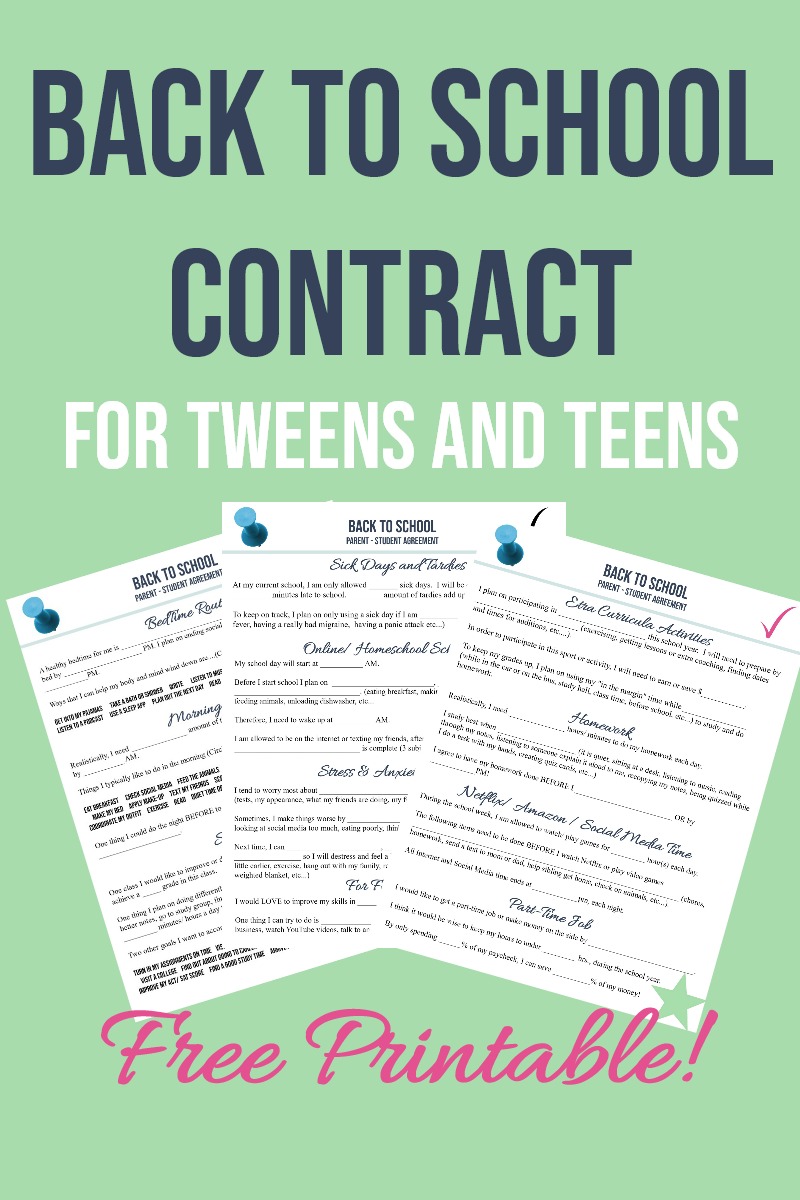 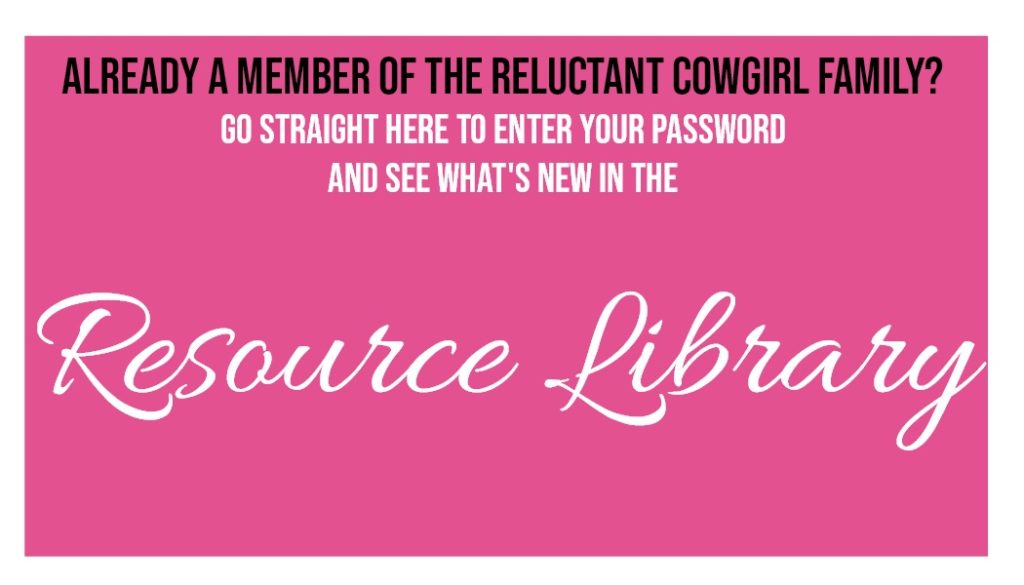 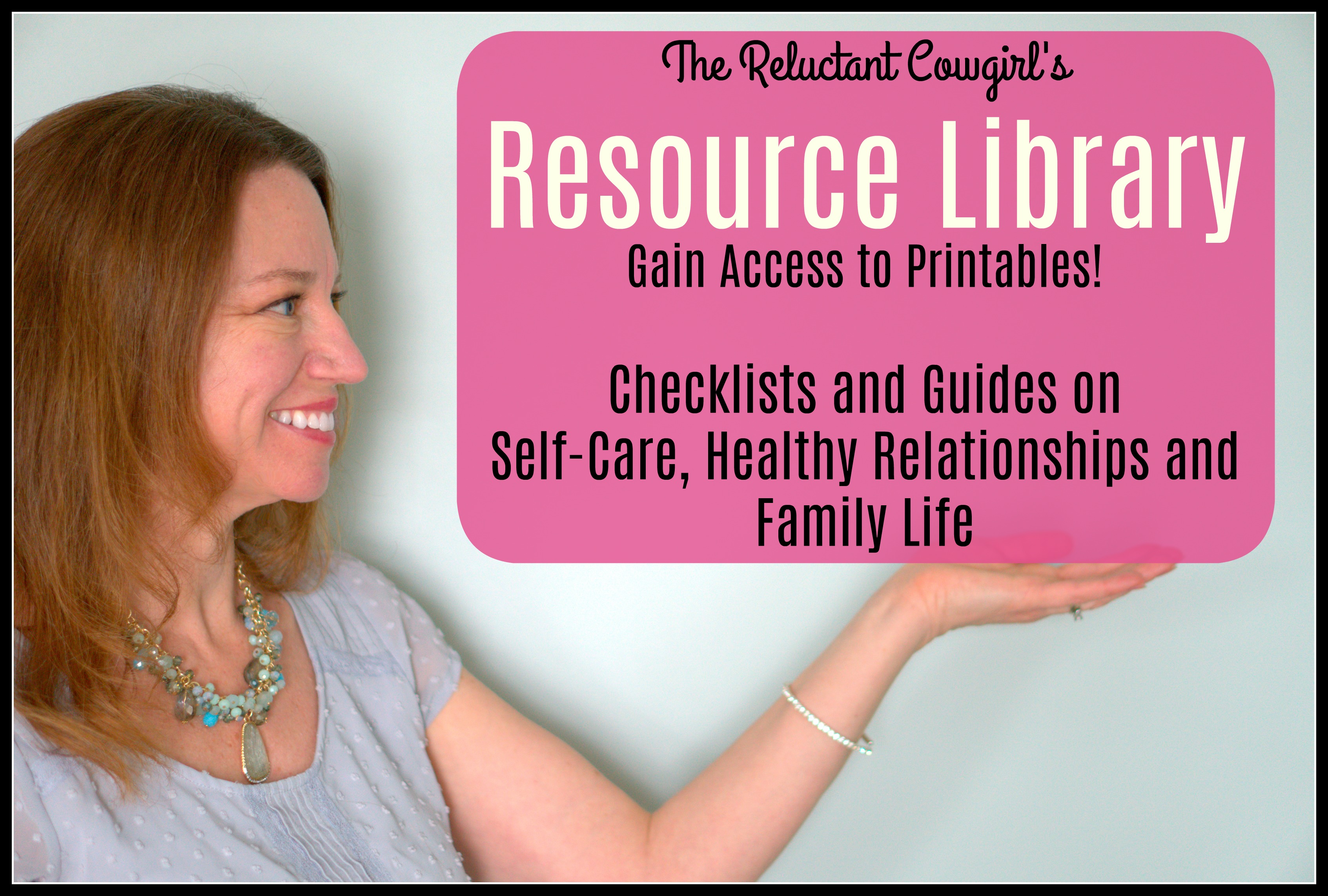 POP a little Spring into Your Wardrobe! 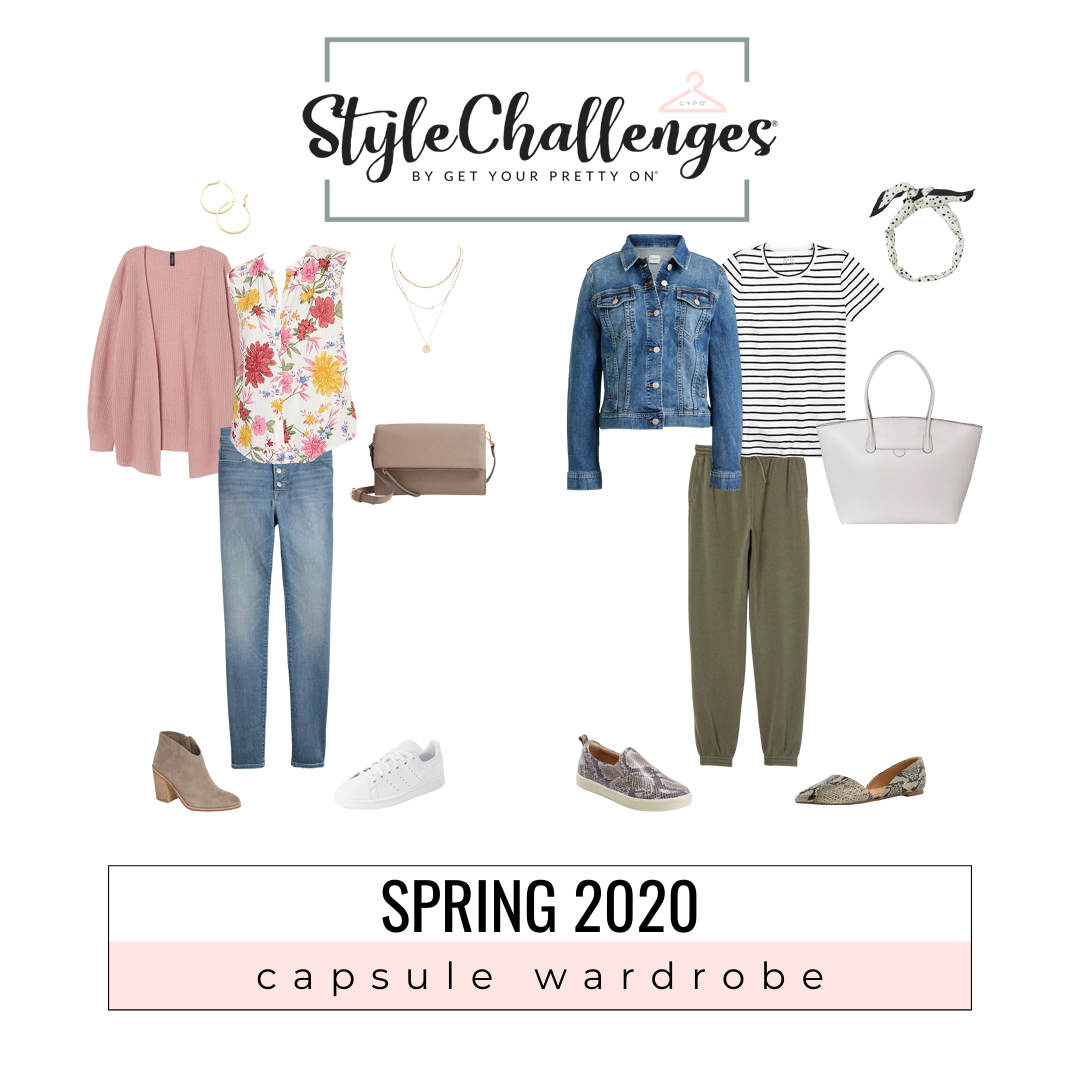 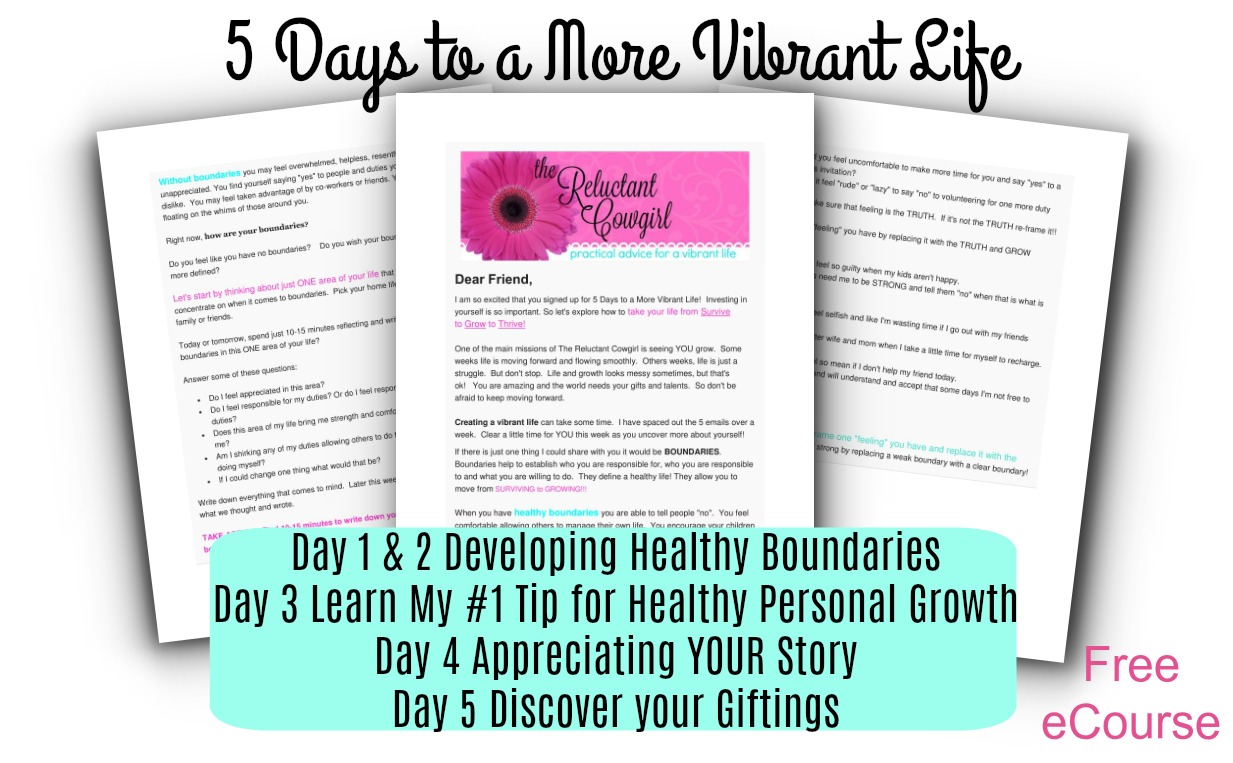 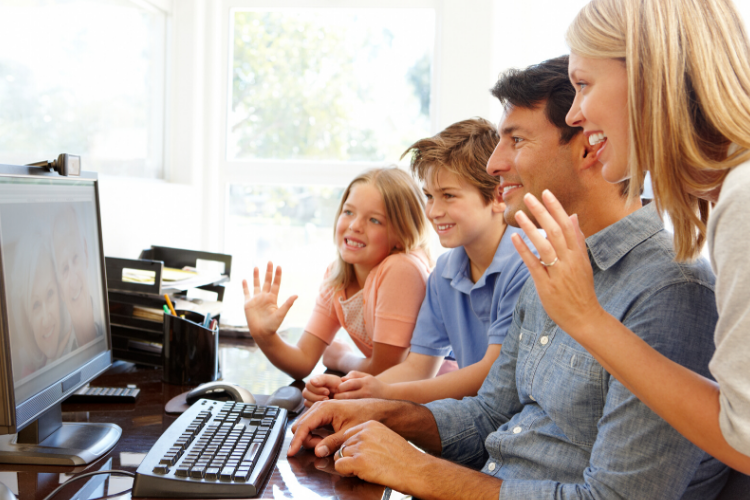 There is an art to staying home. Ask most stay at home moms and you will quickly learn that while it is a blessing to be at home there are times when it feels like you never leave work. During this coronavirus quarantine, most families are probably hitting the brick wall, ready to head out […] 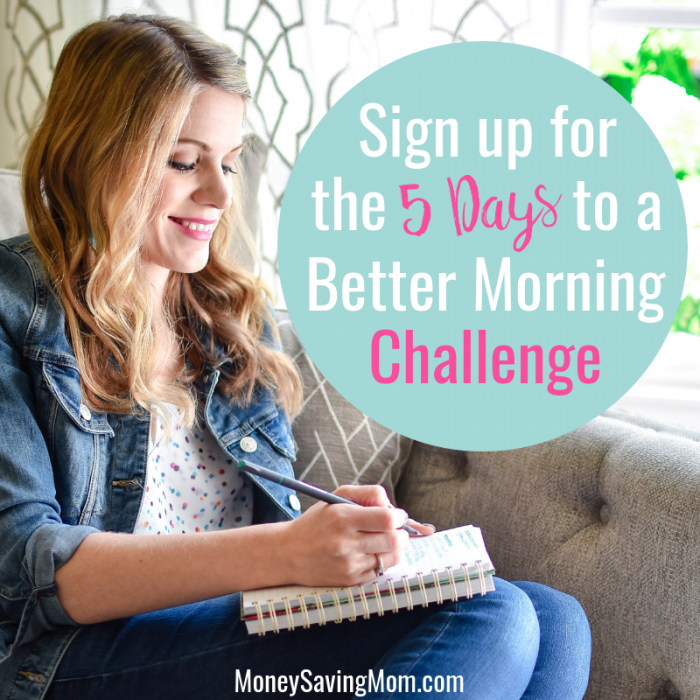